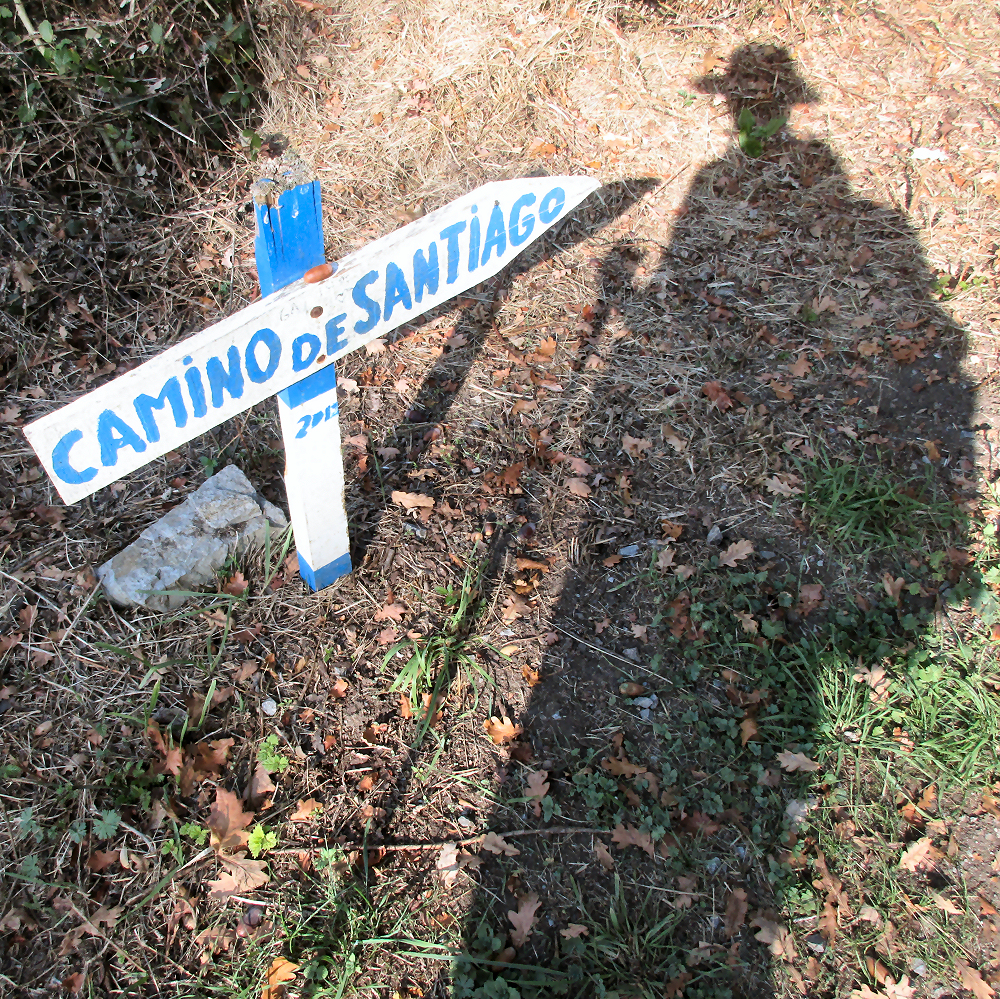 It was a bit of a walk just to get out of the city, but by late morning, I came upon this little Capilla (chapel) del Carmen with benches for resting facing a view of the village and valley. Since I planned on a short day, I stayed here quite a while resting and eating a snack. Actually, it was a nice excuse to pull out my new yarn and cast on! 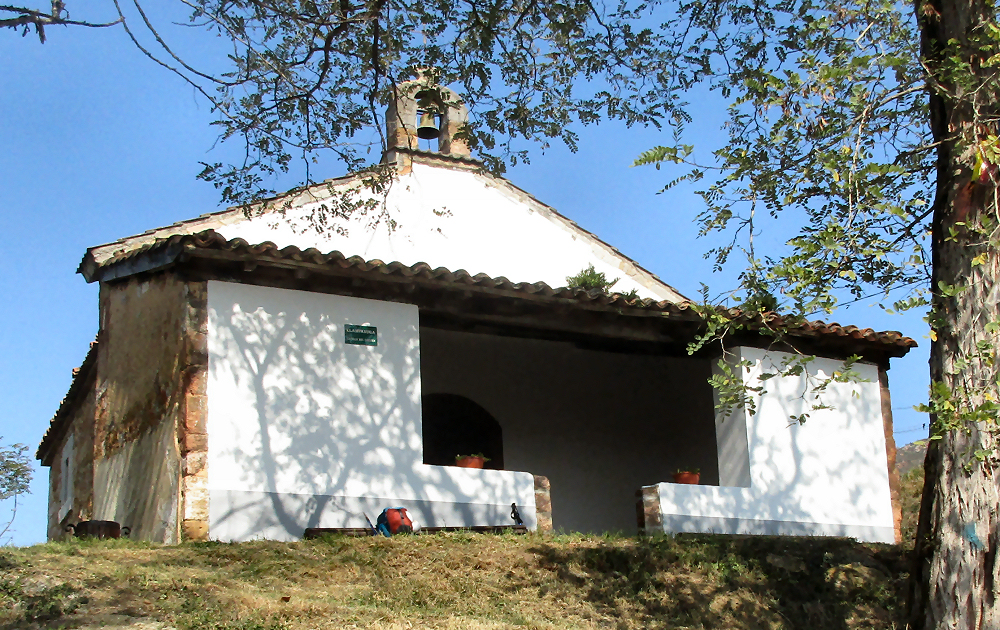 But I got to thinking about how taking advantage of this refuge fit in with my gratitude choice for the day—being appreciative of things that happen in my life. If you are appreciative for the offer of a gift or opportunity and accept it, then you honor the giver. I was honoring the intention of those who built the hermita and those who maintain it by using it as it was intended—as a resting place for travelers. They would be hurt/disappointed if no one ever stopped there.

In the afternoon, I approached (uphill!) Escamplero, where the albergue was open, but completely unattended. I was the first one there and made myself at home. The albergue was very clean with a nice little kitchen/sitting area.

Soon a young woman, Astrit, from Estonia appeared! This is the first Estonian I have ever met and I showed my delight, which made her laugh. (I am hoping to visit Estonia before I leave Europe to meet some of the lace knitters there.) Her English was impeccable and we enjoyed our visit.

We were supposed to go down to the local butcher shop to register, but it was closed up tight on this Saturday afternoon on a holiday weekend. In the morning, we decided to leave registration information on the table along with a donativo, since there was no hospitera around.

I knew that there would be a Sunday market in Grado, so I left early in order to make it there before it closed. (In case you hadn’t noticed—I think markets are probably the most delightful thing about traveling.) 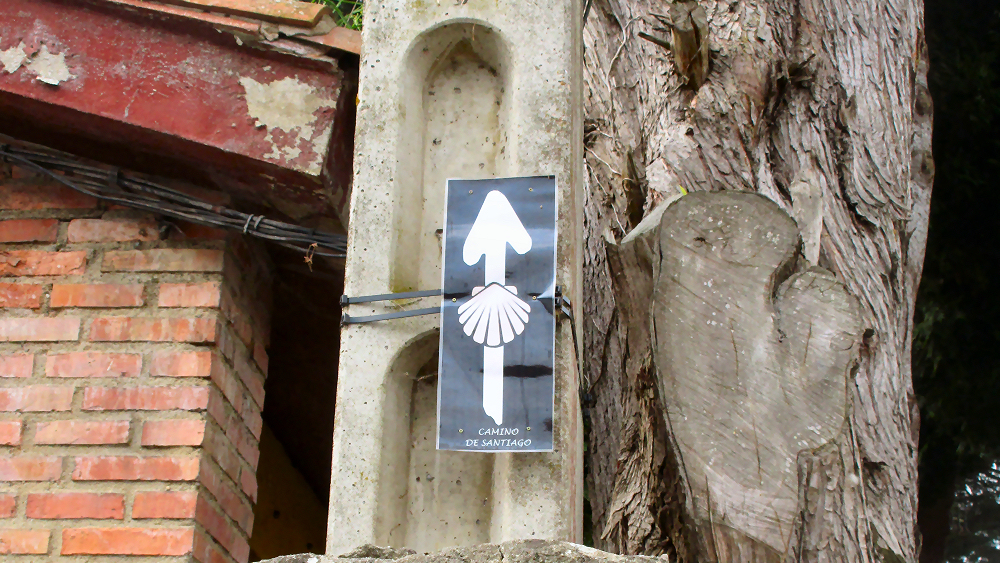 In the guidebook, I had read good things about about the café Casa Dylsia in Premoño, so I decided to put off having any breakfast until I reached there—about 3 miles. I was so glad I did…I got a huge bocadillo con guisada (stewed beef sandwich) created by the mother and served by the daughter, with smiles all around. The beef was piled on and made a mess on the plate, but perfectly delicious and just the protein boost I needed to hoof it to Grado in time for market.

The crowded market was as amazing as I hoped for. Lots of artisan cheese, chorizo, sausages, bread, and, of course, fruits and vegetables. And there were street performers, including a puppeteer with marionette playing a violin, and another bagpipe band. It was too early to check in to the albergue, and I was challenged to maneuver in the crowd with my pack, but its presence told everyone I was a pilgrim. I almost got tears in my eyes every time someone wished me “Buen Camino!” the customary greeting to send pilgrims on a “good trip.” It always made me feel like I had a kinship with thousands of years of Camino pilgrims. A couple vendors insisted that I take the vegetables I had picked out.

After over an hour in the market, I still had time before the albergue opened, so I sat in the park writing in my journal. All of a sudden, the day felt hot and people were slowly disappearing from the streets. Time for siesta on this Sunday afternoon!

The albergue was just across the park and the volunteer hospitera welcomed me with cold lemon water before registering me. This is a great municipal albergue—clean, clean, clean, nice kitchen, great outdoor laundry area, beautiful showers, breakfast included! It is also a donativo albergue, meaning that you give what you can afford/wish/feel it is worth.

Today was such an uneventful and short walking day that I did not take one photograph!

We had to leave the albergue by 8:00 am. (Each albergue has its own rules, but most allow you to stay at least until 8:30!) Spain uses the same time zone as the rest of continental Europe, even though it is in the same general longitude as the UK. As a result, as we approach the end of daylight savings time, the mornings remain darker later each day. Add heavy fog, and you have a bunch of lost peregrinos wandering the town, huddled under misty lamps trying to make the maps and the streets agree. We could not find yellow arrows anywhere. Eventually after several wrong turns and backtracking, another peregrino (who happened to be a Korean from Texas) and I managed to find the way about the time it began to get light.

My albergue this night was on the grounds of the Monastery of San Salvador de Cornellana, which is mostly in ruins, except for the area which housed the albergue. It has a great kitchen and sitting area. I was the first one there and made myself at home. The only other guests to arrive were a group of six students who were beginning a gap year and their teacher. They happened to be from Bellingham, Washington!

Our hospiteros at the monastery gave each of us a yellow arrow pin, which I promptly added to my hat. 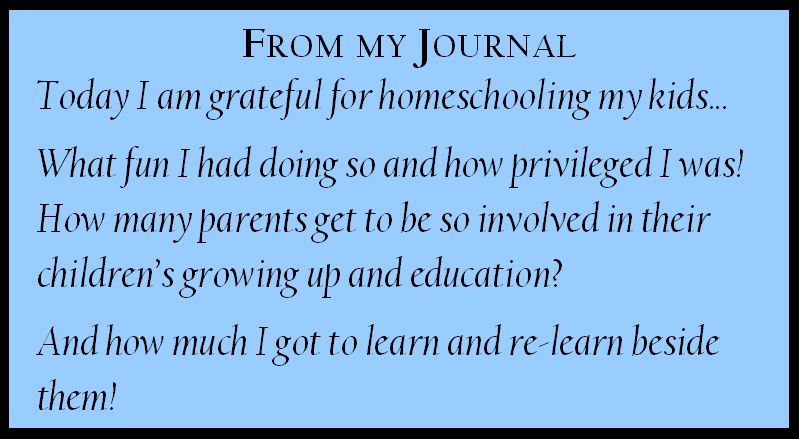